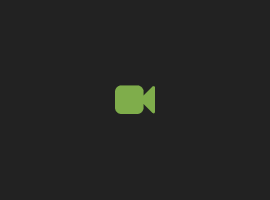 After 18 long years of waiting, the information arrived today! Toei Animation will produce the new Dragon Ball series, entitled Dragon Ball Super (Japanese title; tentative for English release)!
Overseen by Akira Toriyama, the series will debut on Japanese screens in July 2015 on Fuji TV.
Direct sequel to Dragon Ball Z, the series will bring together all the characters and tell their adventures after Son Goku’s fierce battle against Majin Buu.
“Having loved Dragon Ball since childhood, it is very exciting to be a part of this project,” said Osamu Nozaki, producer for Fuji Television. “Mr. Toriyama has developed a plot that’s not only a dream come true for Dragon Ball’s millions of fans, but one that will foster in a new generation of viewers.”
“I hope that this series will last a long time and have the same impact around the world as its predecessor.” said Masako Nozawa, Japanese voice actress of Dragon Ball’s Son Goku, Son Gohan and Son Goten.
Introduced as a manga in Weekly Shonen Jump (published from SHUEISHA Inc.) in 1984, Dragon Ball has evolved into a globally beloved brand.
Seen in more than 70 countries, with over 230 million copies of its comic books sold, Dragon Ball remains one of the most popular anime series of all time.